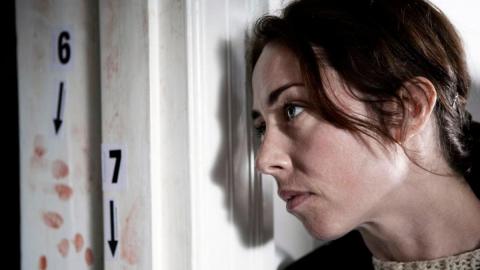 Political enemies of Denmark’s public broadcaster DR are hatching plans to crop the station’s budget. A bellicose commercial media industry is going to bat for them.

This is how Gerard Gilbert, a television writer for the British newspaper The Independent, in May 2012 described the Danish public broadcaster DR, producer of a string of successful TV series including The Killing, Borgen and The Bridge.

Among other things, a tight eye on quality control and strict production policies forbidding remakes and adaptations secure the success of the Danish TV drama, as DR’s culture head, Morten Hesseldahl, told Mr Gilbert. Every project has to be a winner simply because DR, with a budget eight times lower than that of its British counterpart, BBC, can’t afford to waste money.

Drama is not all, though. DR, which runs both TV and radio channels, is widely praised in Denmark for its objective news output, thought-provoking public affairs debates, high-quality music programs, documentaries and comedy shows.

This was not sufficient, though, to dissuade local politicians in Denmark from agreeing in mid-March 2018 to scrap the license fee and to slash the broadcaster’s budget by 20% over the next five years. The fee is DR’s main source of funding.

The move came as no surprise, however. “Many in Denmark, particularly commercial media, have been criticizing DR as being too big and dominant,” said a Copenhagen-based journalist working for DR who spoke on condition of anonymity. “They planned [the attack] for a long time. Now, they finally got the political support to do it.”