Looking at Practice to Find a Theory of Public Service Media 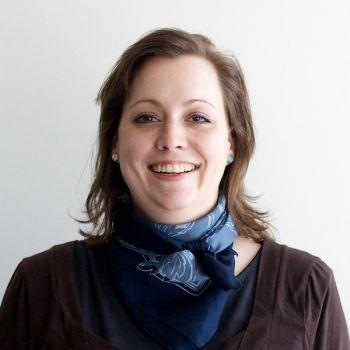 During her presentation at the Center for Media, Data and Society on April 10, Karen Donders, who lectures on media policy and European media markets at the Vrije Universiteit Brussel, explored some of the complexity of public service media as it exists in different countries around the world. She noted that public broadcasting is “very contextual” and so the tendency to hold up the United Kingdom and BBC as an example that the rest of the world should emulate was “completely wrong.” Donders described the UK as the “most atypical media market in Europe.”

Although the practice of public service media varies, Donders has identified five “paradoxes” that public service media struggle with everywhere: their relationship with politicians (does public media legitimize the regime or hold it accountable; does it confirm or critically question; does it act as a spokesperson or is it independent); with competitors (is there a “pax media” or is it polarized; do they collaborate with each other or distort the positions of others), with other public institutions (are they focused on themselves or do they demonstrate empathy and/or an appreciation of shared interests and values); with their audiences (do they adopt an “I know best” attitude or do they work collaboratively); and with themselves (do they “walk the talk” or is there evidence of a good deal of hypocrisy). Donders noted that some of these paradoxes – such as public service media’s relationship with other public institutions and public broadcasters’ sometimes schizophrenic relationship with themselves – are understudied.

Donders said that there was a tendency for public service media to not live up to its own values. She pointed to “money waste” and “seemingly endless layers of management” as just two examples of ways in which some public broadcasters in Europe do not adhere to the standards they set at the conceptual/aspirational level. “Diversity is a problem too,” she said noting that public service media organizations are often not representative of the countries they serve.

The importance of public service radio, the advantages and disadvantages of de-centralizing public service media in countries with a state broadcaster history, the relationship between public broadcasting and community media, and the need for Central, Eastern, and Southern European scholars in the field to exchange ideas, were among the many topics that were explored during the lively question and answer session that followed Donders’ presentation.