I CAN'T LET YOU DO THAT DAVE: The Dystopian War on General Purpose Computers and What You Can Do About It 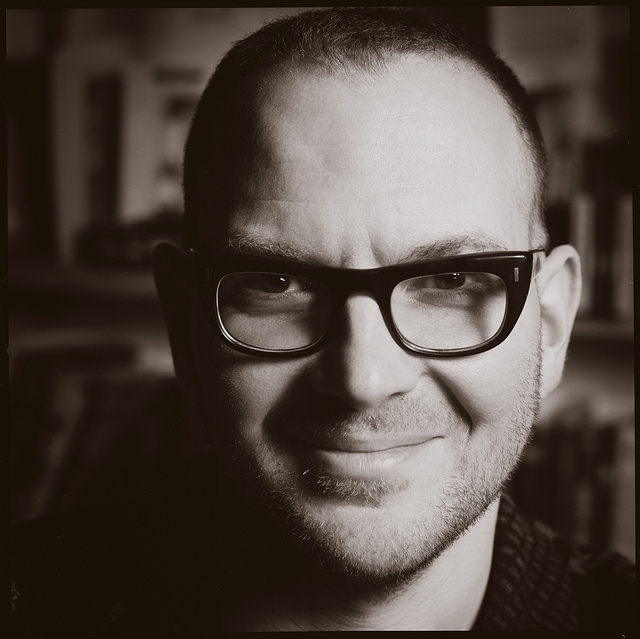 You are increasingly made of computers (pacemakers, hearing aids, prostheses), you are increasingly inhabiting an internet of things (cars, planes, buildings), and that's potentially pretty bad news. The model for regulating computers is to insist that they be somehow constrained so that they can't do undesirable things, but we don't actually know how to do this - the closest we come is making computers that have supervisory processes that spy on you, that you can't shut down, and that every conceivable kind of bad guy could use to come after you.

Cory Doctorow is a science fiction author, activist, journalist and blogger -- the co-editor of Boing Boing (boingboing.net) and the author of the YA graphic novel In Real Life, the nonfiction business book Information Doesn't Want to be Free and young adult novels like Homeland, Pirate Cinema and Little Brother and novels for adults like Rapture of the Nerds and Makers. He is the former European director of the Electronic Frontier Foundation and co-founded the UK Open Rights Group. He holds an honorary doctorate in computer science from the Open University (UK), where he is a Visiting Professor; in 2007, he served as the Fulbright Chair at the Annenberg Center for Public Diplomacy at the University of Southern California. Born in Toronto, Canada, he now lives in London.